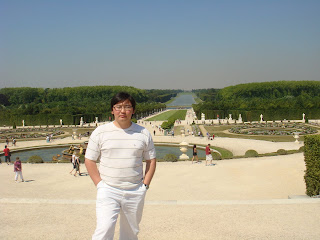 Through the clouds, I gazed at the mountain to which I was headed, in the gloom of the northeast dawn. I went up onto Shiliin Bogd, the wind freezing the back of my neck. Offering scarves, old and new, fading and thinning and fluttering about. The vultures’ wings growing tired over the mountains on the steppe. The wind, invisible on the high passes of the Altai, whistled over the snowy and silent peaks. Everywhere on the sandy plain, as though remote, held the scent of arz. Last year’s tall grasses were ragged with raindrops. I might have imagined Shiliin Bogd a vast blue ship upon the grassy ocean.

I walked three times around the high dark hill. There were many up ahead of me. But I was here for the first time. It is said that the mountain contains a relic of a holy man, that its essence is holy. I thought about its shining beauty, battered by the wind. It glistened on my queue. The clear, bright air filled my heart.

The huge red sun pours out over the southern slopes, touching me deeply. The dust swirls, dense in the sun, as though moved by the hooves of a million horses. I have seen the sun, rising in this way over Shiliin Bogd. I could never in my life forget its shining.

And white gazelles were crowding together at the sound of the arrow on the pennant placed on the peak of Shiliin Bogd, crowding together on the land broken by gullies on the steep southern slopes. The tangle of awkward lines woven by old women disperse and gradually fade away, as though attracted by the seat of honor. Coming down from the mountain, I saw someone going back. And swirling juniper smoke seemed to be forming a screen. My mind grew calm, like a improvement in the weather.

I went on further, and I looked back. A couple of lines from a precious poem about the distant mountain came to mind. I turned from the north and followed the track. This is what the poet was singing to my mind:

and the mind’s birds singing.

Until I come back again, this mountain on the gentle steppe will be skyblue in my dark eyes, and the birds upon my pennant mind will be singing.

Wow! that was really good! 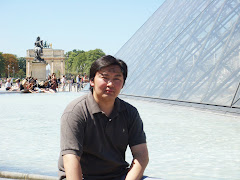 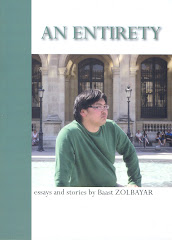 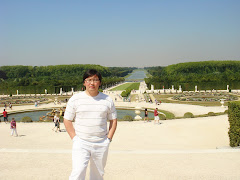